The automotive world is a very old one dating back to the late 1800’s with Mercedes and eventually Ford.

Since that time, there have been plenty of car manufactures who have come and gone, and barriers to entry into making a new automotive company have gotten more stiff.

Unlike the 1960’s, car manufactures aren’t popping up left and right. The simple cost is just immense nowadays.

Given the saturation of the market as well, you’re not seeing a bunch of car companies pop up everywhere.  And when they do, the company usually fails within a year and that’s that.

Now I will say things are changing for the electric car market, but that’s a different animal.  I’m talking about the classic car companies.

Anyway we don’t see much big aspiration today.  Except for two absolute greats.  Pagani and Koenigsegg. 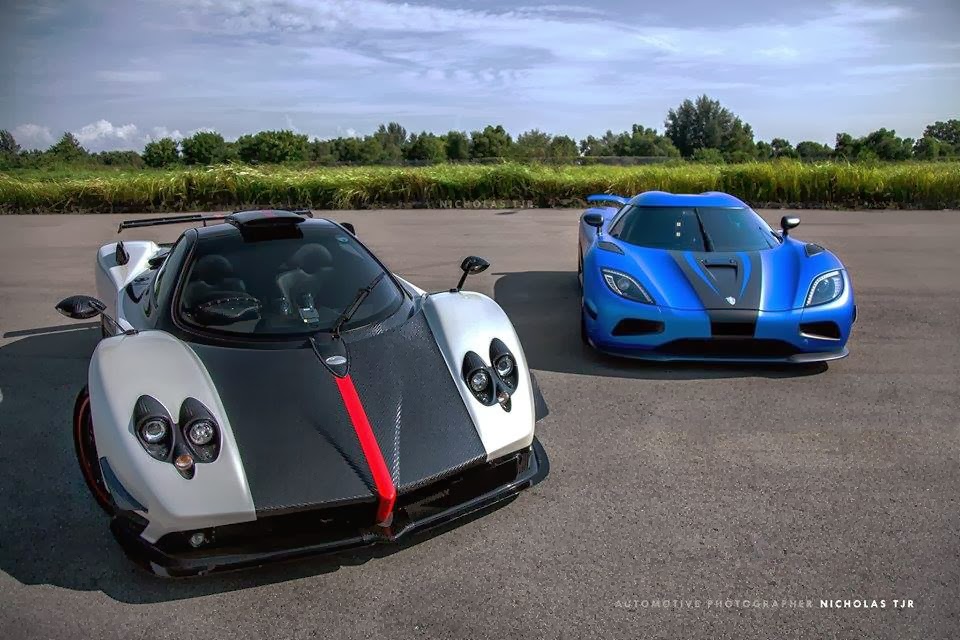 The mad scientist of the automotive world for many car enthusiasts is by far Christian von Koenigsegg.

Christian’s dream for creating cars started as a young boy when watching a film from Norway about a bicycle repairman who builds his own car and races against the odds of huge manufactures.  At the end of this section you’ll see an interesting connection.

At the age of 22, he decided to make his dream reality and began raising money for his dream car company by re-selling various items like ‘frozen chicken’ in Estonia.

After some time and I assume many head aches, Christian began his car company named appropriately after his family.

I don’t feel like I’m doing justice to this man for his work, so please read more here. Christian has done a number of amazing things in his life worth mentioning.

He soon began making incredible cars with the help of a particular Gordon Murray.  This created the Koenigsegg CC8S, which was meant to do a whopping 240 MPH.

His beginnings take us today where he continues to be the mad scientist out there.  With the new Koenigsegg Regera, Christian piloted a car that doesn’t use a transmission.  Plus, he is on a mission to completely eliminate camshafts from engines as well, which have a huge number of advantages.  More on that here.

I could honestly never do justice to what Christian or, as we will talk about, Horacio have done in their lifetimes, but the cars both of them make are just incredible.

Christian von Koenigsegg makes some of the fastest, quickest (there’s a difference) and rarest cars on earth with some immense history and cutting edge technology.  If I could boil the mans work down to simple sentences, there you have it.

From the CC8S to the Agera RS to the Regera, Christian von Koenigsegg and his crazy doors continue to make some insane cars. All I can do from here is be awestruck really..

I will say from the get-go I do prefer Pagani’s cars to Koenigsegg, but I will never let that diminish how incredible Christian’s work is.  Honestly, they are both similar on the surface but different internally.

Horacio Pagani had a similar back story but more involving bikes and early race cars that he built himself.

Later in life Horacio worked for Lamborghini and their composite materials.  He requested that Lamborghini had an autoclave to make a car out of carbon fiber, and according to Jalopnik, Lamborghini denied Horacio because if Ferrari wasn’t building cars out of carbon, they didn’t need to either (which now seems more ridiculous than ever).

Soon after, he created the Lamborghini Countach Evo which was made of composites.  Lambo deemed the project too expensive, and scrapped it.  Soon after that, Ferrari released the composite-constructed F40.  Funny how life works, isn’t it?

In the late 1990’s, Horacio left Lamborghini and started his own company, Pagani Automobili. 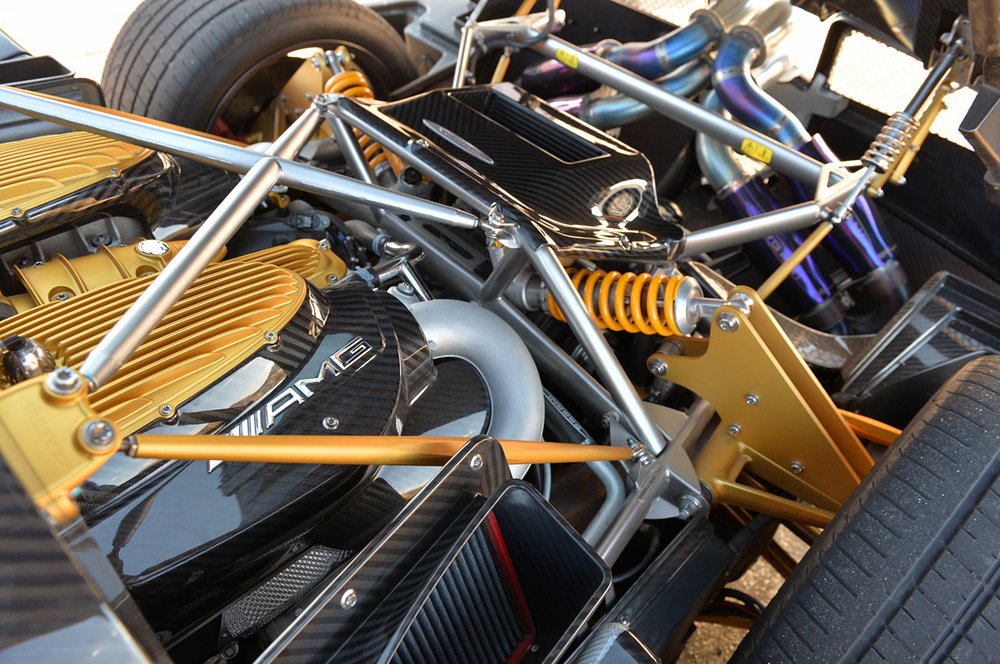 It’s funny how Lamborghini was made because of Ferrari’s insults (It’s a longer story than that) and Pagani exists because Lamborghini refused to use cutting edge materials…Full circle.

Now Pagani has made the original Pagani Zonda C12 in the late 1990’s which evolved from a grand touring car to the ultimate super car.

Pagani’s latest creation as of today is the Huayra Roadster which is just beautiful.  I wasn’t a huge fan of the original Huayra, but I love the roadster.

Pagani’s cars to me are the most beautiful on the planet in production today.  I know the Zonda isn’t in production anymore, but it is a rolling work of art.  I don’t understand people who say otherwise, but we all have an opinion.

Like Koenigsegg, there is a lot I’m missing here.  The amount of detail, labor, love, passion and a thousand other descriptive Italian words go into every car that either manufacture makes, that I could never do it justice.

Maybe one day I’ll tour both factories and tell you all how it goes.  Plus I’d most likely be in tears while being there, so I’ll make sure you all see that as well…