If you don’t know what people call the current ‘Holy Trinity’ of super cars / hyper cars out there in the world, let me enlighten you for a second.

These three cars are some of the most legendary out there right now, and their resale value is proof of that.

Why Are They ‘The Holy Trinity’? The three cars I mentioned above make up this elite club because of the insane amount of technology, performance, exclusivity, and every other factor that makes a super car super.

‘The Holy Trinity’ offers hybrid technology that makes each car more extreme than they would be without hybrids.  Each machine uses the technology a bit different from each other, which makes each one unique.

Each one of the three legendary cars is a pinnacle of engineering and exclusivity.  From Ferrari, LaFerrari delivers the closest possible experience to an F1 car in a road legal vehicle.

McLaren’s P1 uses a twin-turbo V8 and hybrid drive train to propel itself, as does the 918 Spyder.

The current ‘Holy Trinity’ of hyper cars are some of the rarest cars in the world as well.  Ferrari made 399 LaFerrari, McLaren made 375 P1, and Porsche made 918 918 Spyders.

Exclusivity, performance, revolutionary engineering and overall insanity are what make these cars so special.  They create a breed of cars called ‘Hyper Cars’ which completely re-write the books of what cars are capable of.

This is a bit of speculation, but I’ll make my case and really dive into each entry in a later article.  Anyway:

I have reason to believe that the next Holy Trinity of hyper cars will consist of Aston Martin, Mercedes-Benz and McLaren again.

Each manufacture has been developing hyper cars that will absolutely shatter everything we know about what a car can do. We’ll dive into each one lightly for your sake.

If you haven’t heard, Aston Martin and Redbull racing are developing the most insane machine to be put on public roads ever.

Along with Aston’s talent for naming cars the coolest and sexiest names ever, the Valkyrie will sport some of the most ludicrous perfromance we’ve ever seen.

From a Cosworth V12 engine with no turbo chargers or super chargers, the 6.5 L monster will produce upwards of 1,000+ HP (rumor) and be able to post F1 times on road circuits.  I couldn’t believe it either.

Honestly we’ll have to see how this whole thing comes together, but all Aston Martin Valkyries have been spoken for.  Pricing is around $2,000,000.

As of right now, the McLaren BP23 doesn’t have an official name outside of the internal one I mentioned just now.

However, McLaren has an interesting plan of attack for the BP23.

To clear things up for you, here are a few things I learned while poking around on the interwebs:

Confusing, isn’t it?  McLaren’s most extreme cars are not meant to follow each other like we see with the Ferrari line up of the F40, F50, Enzo and LaFerrari.

McLaren are calling their developmental creation a hyper GT car.  The BP23 is a luxury grand tourer, not a track weapon apparently.

McLaren are very upfront with things, saying that it will not be quicker than the P1.  However, things also point to it being the fastest McLaren ever made (remember your definitions, here.) 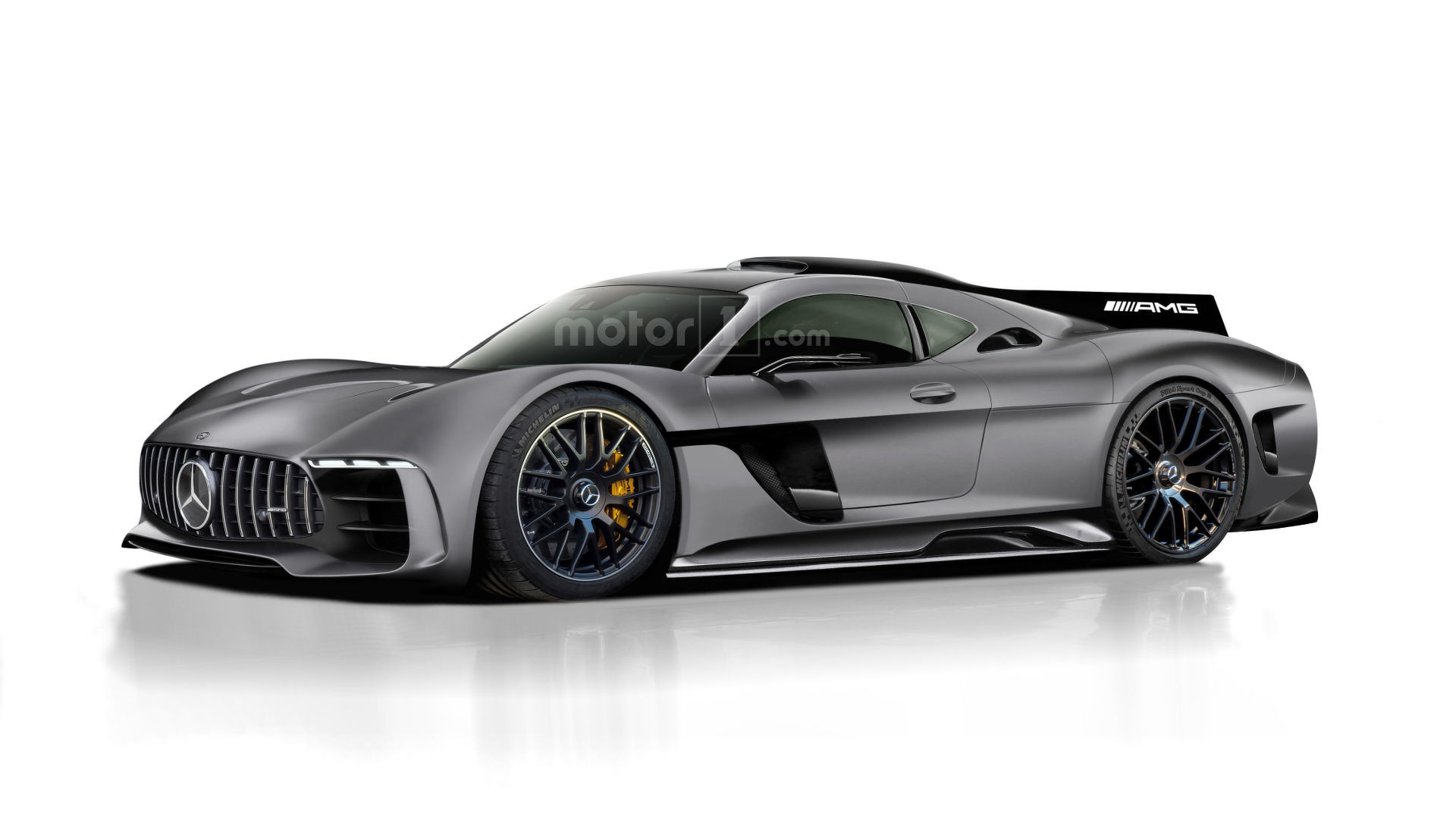 Let’s talk about the Project One from Mercedes-AMG.

Between the three, the Project One (not officially named yet) will be more comparable to the Aston Martin Valkyrie.

The Mercedes-AMG will not feature an F1 inspired or F1 like engine.  Mercedes has made it very clear the Project One will have an actual F1 engine.  A 1.6 L turbo V6 outputting 1,000 HP along with the help of a hybrid drive train.  Ridiculous.   Not to mention this insane engine will rev up to a red line of above 10,000 RPM.

I may be wrong about these three being the next Holy Trinity, but the evidence is there.  What do you all think?  Let me know in the comment section!